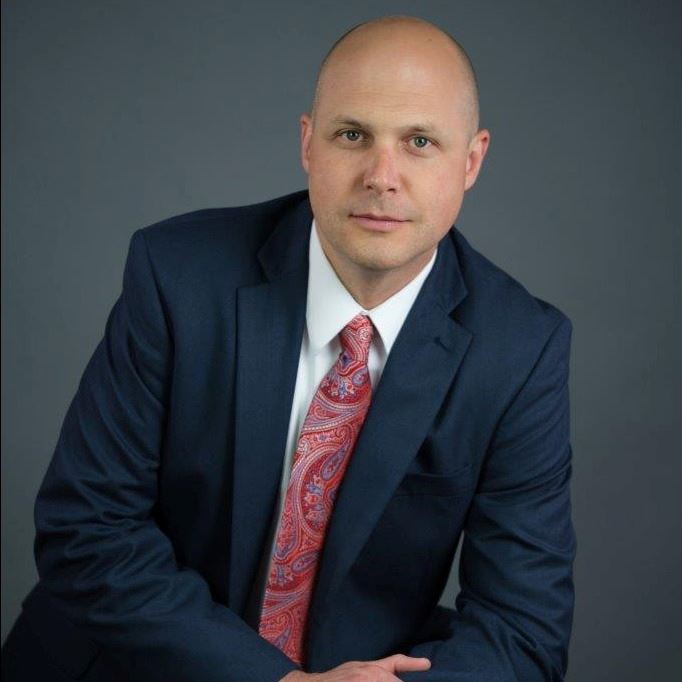 M. Andrew Nester is the Commonwealth’s Attorney for Henry County. As Commonwealth’s Attorney, Nester is responsible for prosecuting crimes – felonies, misdemeanors and traffic infractions – that are committed in Henry County. These cases are tried in the General District, Juvenile and Domestic Relations, and Circuit Courts. In addition, the Commonwealth’s Attorney handles numerous other functions that include advising and training police officers, assisting victims of crime, forfeiting assets acquired by criminal conduct, extraditing fugitives who commit crime in Henry County and then flee, responding to criminal appeals to the Virginia Court of Appeals and the Supreme Court of Virginia, and carrying out other duties and responsibilities outlined by the State Constitution and Code of Virginia.

In an effort to seek justice and make Henry County a safe place to live, raise a family and work, the Commonwealth’s Attorney’s Office has established close working relationships with the Henry County Sheriff’s Office, Virginia State Police, and other state and federal law enforcement agencies.