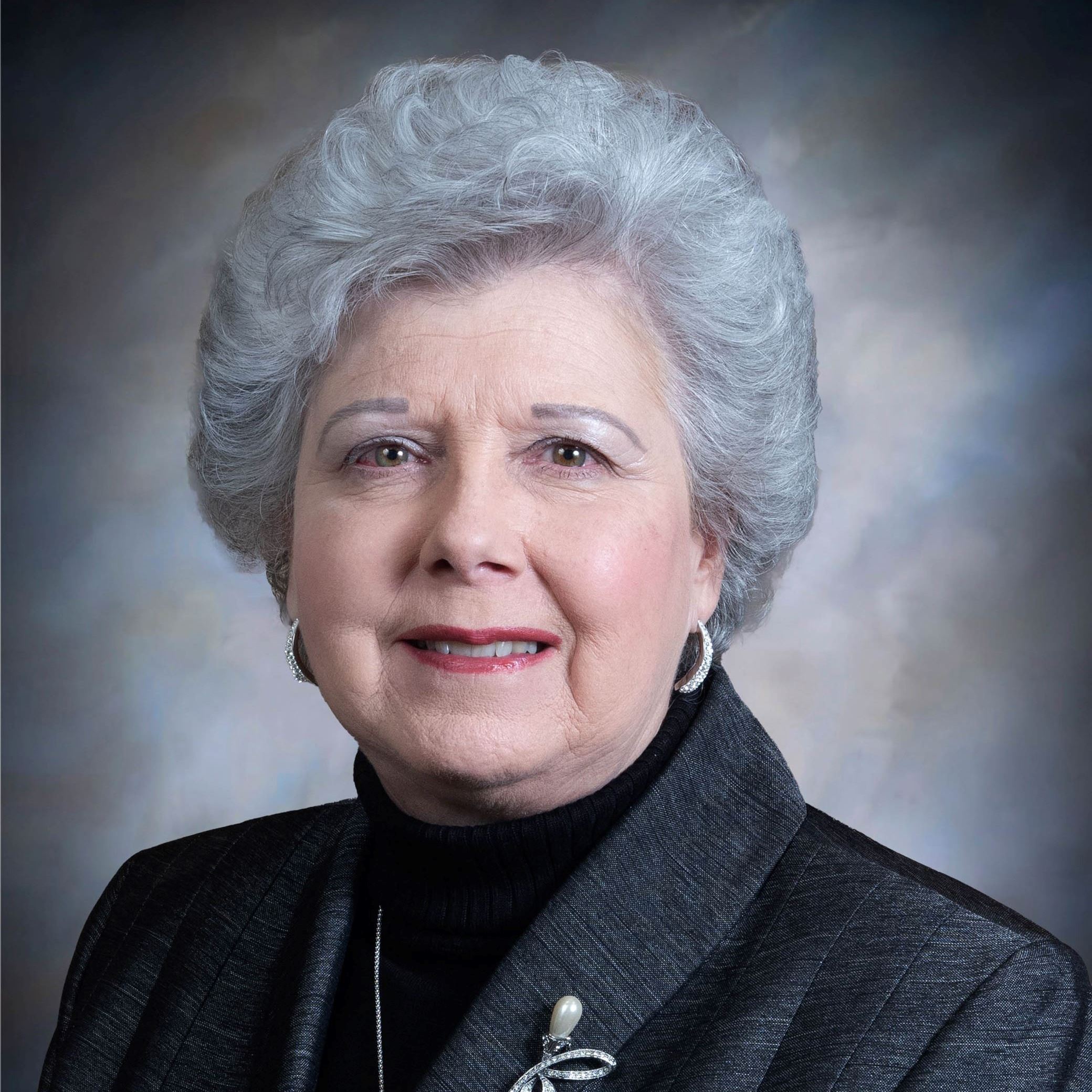 Ms. Buchanan currently serves on the Board of Directors for the Horsepasture Rescue Squad,  the Community Advisory Panel at Patrick Henry Correctional Unit #28, the Board of Local Elected Officials (LEO), and a member of the Fieldale Festival Committee.  Previously she served on the Henry/Martinsville Social Services Board for two terms, the Fieldale Housing Rehabilitation Board as Chairperson, and Horsepasture Rescue Squad.

In 2011, she was appointed by Governor McDonnell to the Virginia Workforce Council.

In 1996, she began holding community meetings to provide information to and receive feedback from the residents of the Horsepasture District.

Mrs. Buchanan is currently a member of the Horsepasture Ruritan Club where she has previously served on the Board of Directors and as President of the organization.  The Horsepasture Ruritan Club has recognized Ms. Buchanan service to the community by awarding her the "Tom Downing" award, which is the highest award given for outstanding community service and the "Ruritan of the Year" award  for outstanding service to the club and community.