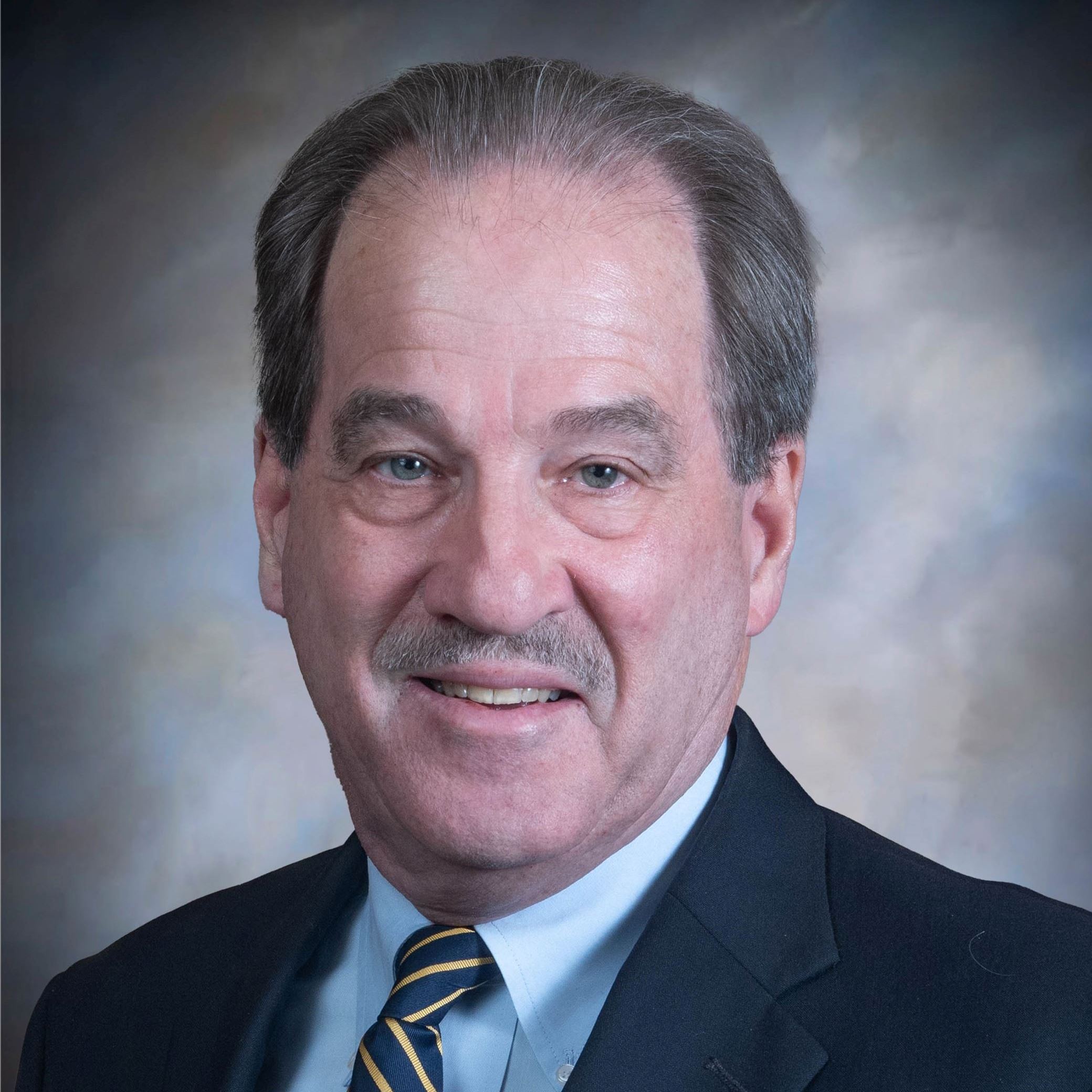 Mr. Adams serves on the Executive Board and is Chairman of the West Piedmont Planning District Commission. He is also the Chairman of the regional Transportation Technical Advisory Committee.  He has previously served on the Henry County Board of Zoning Appeals, the Henry County Schools Facilities Improvement Committee, and the Executive Board of the Smart Beginning for Early Childhood Development.

Mr. Adams is a member of the Sanville Ruritan Club since 1979, serving as Zone 1 & 3 Governor as well as several other club offices.  His is a past recipient of the Ruritan DRM award.   He is a member and serves on the Board of Directors of the Bassett Kiwanis Club, Patrick Henry Volunteer Fire Department, Marc Workshop and Habitat for Humanity. He is a member at Stella Christian Church.

Mr. Adams is the branch manager and oversees procurement for Tarheel Paper and Supply in Martinsville. He is married with two children and two grandchildren.