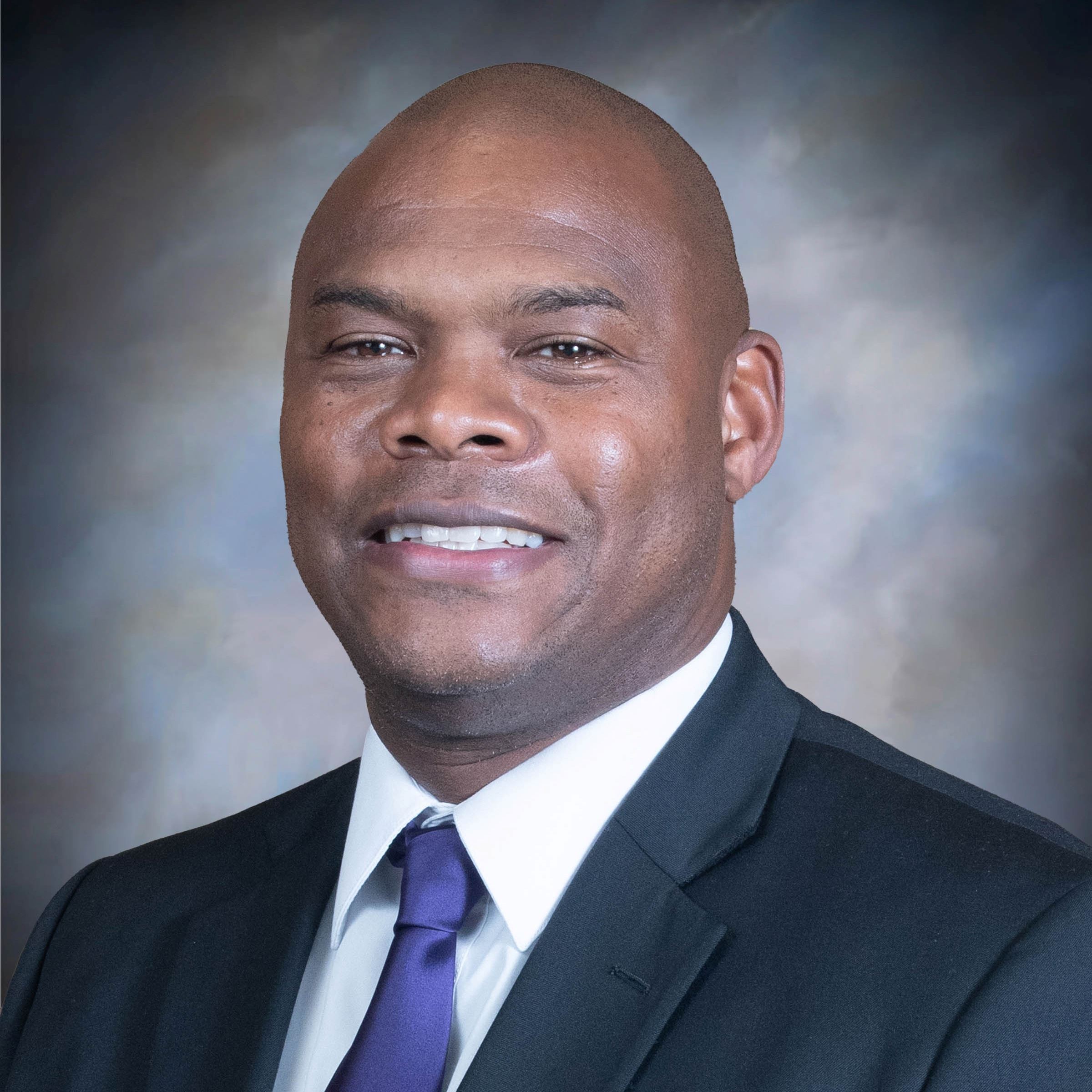 Garrett L. Dillard joined the Board of Supervisors on January 1, 2022 with his current term expiring on December 31, 2025. Mr. Dillard graduated from Laurel Park High School in 1989. He graduated from Radford University in 1993 with a B.S. in Social Science and a teaching certificate. He walked on to the basketball team and played his freshman year. He also received his Master’s Degree in School Administration from University of North Carolina-Greensboro in 2008.

Mr. Dillard started his professional career at George Washington Danville High School as a social studies teacher and an assistant basketball coach.  He also taught and coached at Halifax County High School, Western Guilford High School and High Point Central High School.  He was the first African American head coach at each of these three schools.  He also served as an assistant principal at Page High School and principal of Bassett High School, where he became the first African American to serve in this role at Bassett. After serving as Coordinator of Regional Alternative and assistant principal of Laurel Park Middle School, he was selected as the first ever Director of Community Learning for Henry County Public Schools.

Growing up in Sandy Level, VA taught Garrett early that in order to survive in life we need positive influences.  He accepted this challenge and has organized or directed many community service events.  These events include:  The Sandy Level Basketball Camp, Stop the Violence Walk, Old School Gun Buyback Basketball Game, Father/Son Basketball Camp, Sandy Level Annual Mother’s Day Cookout and the Sandy Level after School Program.  He is a member of Omega Psi Phi Fraternity, Inc. and serves on the Piedmont Community Services Board.

Garrett is married to LaTonda (Bowe) Dillard and they have three children:  Caleb, Ciara and Cadance. LaTonda is also a graduate of Radford University and a member of Delta Sigma Theta Sorority, Inc.